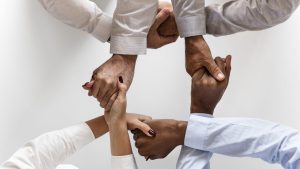 The first step of the campaign is to update the data of the present members, reconfirming their membership by filling in the form below:

The data collected will be used to update the members’ database and to update the information on the PCE website accordingly. In addition, we will contact new organisations and individuals to increase the PCE membership.

The second step of the membership campaign is the organisation of a series of workshops addressed to PCE members, with the intention to know them better and to include them actively in PCE Work Streams and projects.