Scope of the workstream

Pancreatic cancer treatment is standardized and should be the same all around the world. Unfortunately, treatment accessibility is highly unequal across European countries. Reimbursement levels, compliance with Guidelines, unequal spread of care facilities and different trainings entail various levels of treatment availability. This work stream aims to present treatment options, communicate on best practices & essential requirements for quality of care and help patients get information on where they can receive specialised care. The work stream will also scrutinise ongoing clinical trials and provide information on current and future treatments, as the possibility to join the randomized controlled trial for physicians & patients.

Did you know that …

Reimbursement for anti-cancer drugs vary across European countries. Not all healthcare organisations see the value in reimbursing these drugs for pancreatic cancer patients as their benefit in terms of survival is extremely low1.

Sorin T. Barbu is a Professor of Surgery, Chairman of the 4th Surgery Department and member in the Surgery Council at the “Iuliu Hatigeanu” University of Medicine & Pharmacy in Cluj-Napoca, Romania. He has been President of the Romanian Pancreatic Club since 2007, Councillor in the Executive Committee of the European Federation – International Society for Digestive Surgery (EFISDS), member of the UEG Public Affairs Committee and of the European Pancreatic Club since 2002. Before being elected Board Member at the PCE AGM in Barcelona, in June 2018, he has been a member of PCE since 2015. 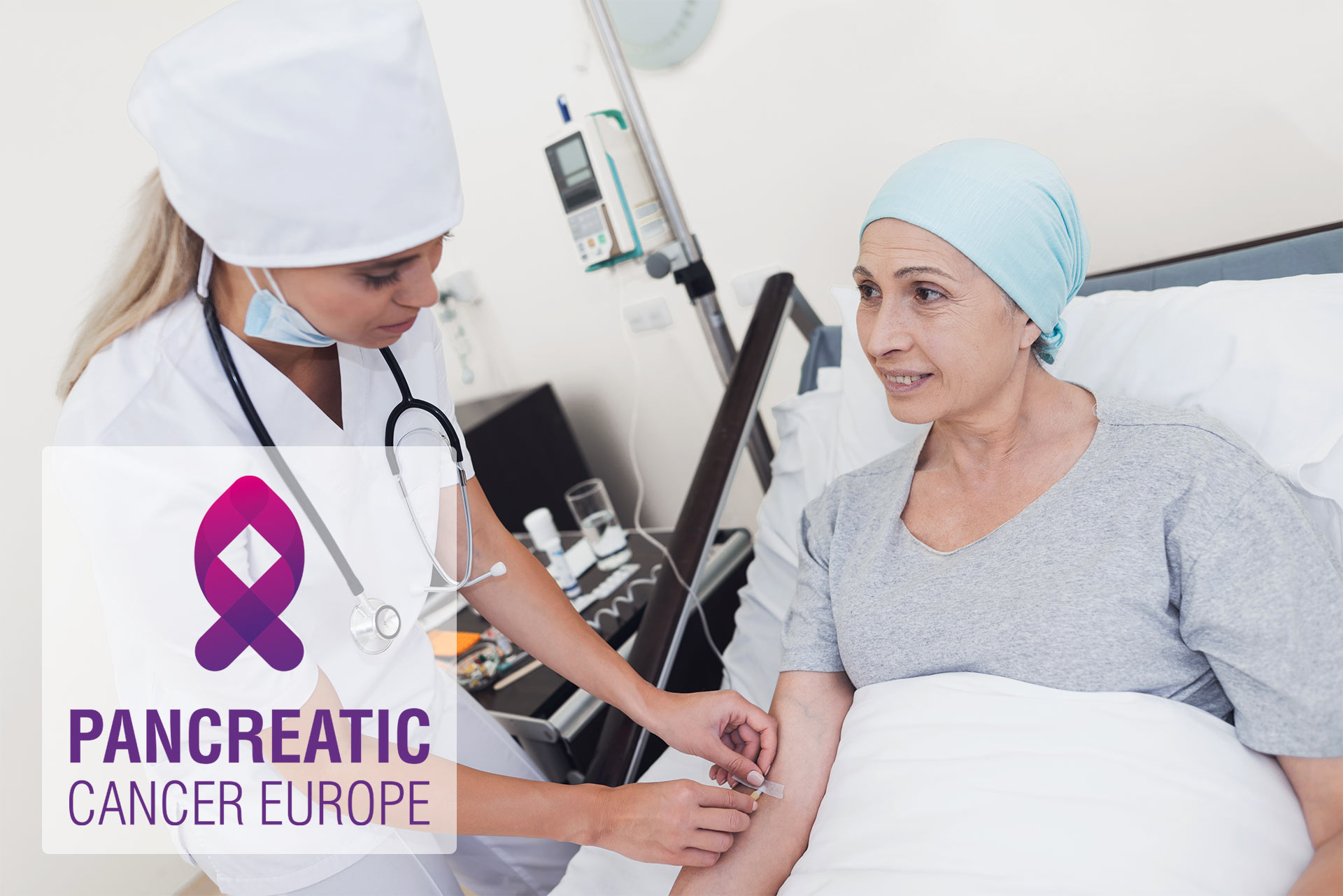